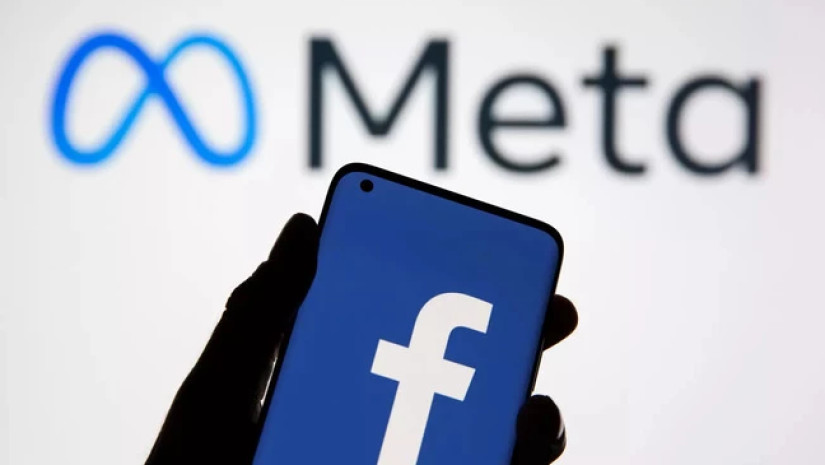 The watchdog opened an investigation last year into news reports that data on more than 533 million users was found dumped online.

The data was found on a website for hackers and included names, Facebook IDs, phone numbers, locations, birthdates, and email addresses of people from more than 100 countries, according to the reports.

Meta said the data had been "scraped" from Facebook using tools designed to help people find their friends through phone numbers using search and contact import features. The watchdog said it investigated scraping between May 2018 and September 2019.

The company said it had "cooperated fully" with the Irish watchdog.

“We made changes to our systems during the time in question, including removing the ability to scrape our features in this way using phone numbers," Meta said in a statement.