"Golden era is over", says British PM as tensions with China mount over journalist attack claims 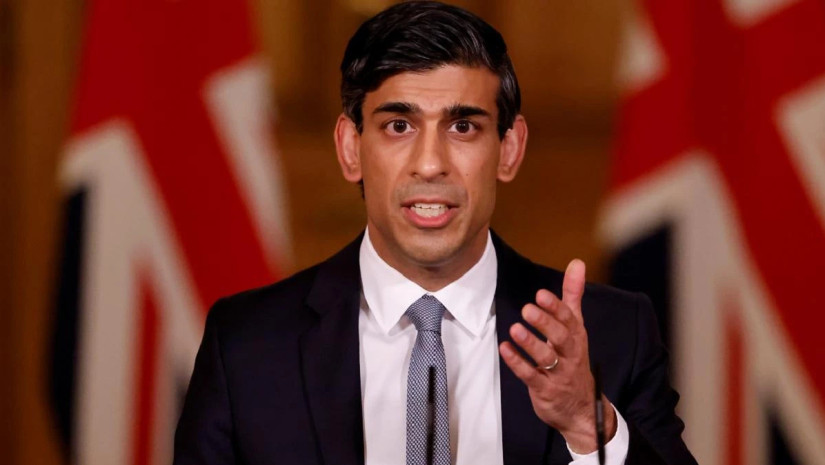 British Prime Minister Rishi Sunak said that China poses a "systemic challenge" to UK" values and interests" during his first major speech on foreign policy since taking office in October.

Downing Street condemned Beijing after a BBC journalist claimed he was beaten by police and detained for several hours while covering Covid-19 lockdown protests in Shanghai.

"Instead of listening to their people’s protests, the Chinese Government has chosen to crack down further, including by assaulting a BBC journalist", Sunak said in his speech at the Lord Mayor's Banquet in London.

"The media - and our parliamentarians - must be able to highlight these issues without sanction, including calling out abuses in Xinjiang - and the curtailment of freedom in Hong Kong", he added.

After his release, the journalist tweeted on Monday to thank his followers, adding he believed "at least one local national was arrested after trying to stop the police from beating me".

It follows nationwide demonstrations against strict Covid-19 measures after a deadly fire in a residential block during a lockdown last week.