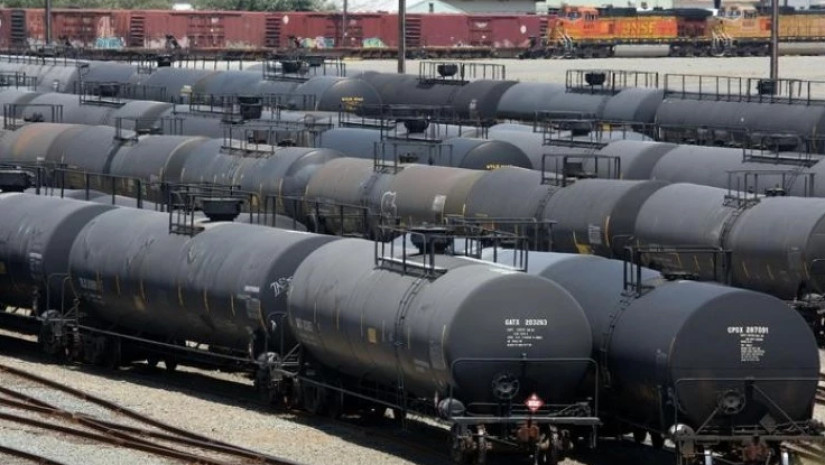 Against the background of increased freight turnover, additional investments are planned in the expansion of the Georgian section of the Baku-Tbilisi-Kars railway.

"In the conditions of the growth of freight traffic through our country, we have started making new investments for the expansion of the Georgian section of the Baku-Tbilisi-Kars railway, and it will cost us more than 100 million dollars," Aliyev said.

The project should be completed in about a year and a half, and according to Aliyev, Azerbaijan is currently investing in the modernization of railway systems, air and freight transport infrastructure. At the same time, there are plans to expand the shipping capacity of the commercial seaport. Today, a new geopolitical situation has been created in the world, and it is necessary to increase the volume of cargo transportation through Azerbaijan," said Aliyev.

The total length of the Baku-Tbilisi-Kars railway is 827 km. In 2021, the volume of transported cargo doubled and reached 477 thousand tons.

The Baku-Tbilisi-Kars railway was put into operation in October 2017, within its framework, the 98 km Kars-Akhalkalaki railway was built, 68 km of which is in Turkey and 30 km in Georgia. Within the framework of the project, the reconstruction of the 183 km Akhalkalaki-Tbilisi railway section was carried out in Georgia.